The senior expert of international relations Fereydoun Majlessi gave an interview to the Iranian media Azarpajooh on the issue of the renewed military conflict between Azerbaijan and Armenia and its implications for Iran.

Mr. Majlessi, what is your assessment of the latest situation in the Karabakh region? Will the current ceasefire last?

Armenia, by understanding the facts and her interests, should have entered into negotiations with Azerbaijan much earlier, and should have used the mediation of Iran and Russia for finding a practical and fair solution. Therefore, the current ceasefire will not last unless a “practical and fair” peace agreement is signed.

END_OF_DOCUMENT_TOKEN_TO_BE_REPLACED

There is a possibility to transfer Iranian gas to Bulgaria via Turkey and Azerbaijan, says Iranian ambassador in Sofia

This article was taken from the Epicenter website with permission of the editors. Journalist Kremena Krasteva spoke to Iranian Ambassador H. Pr. Seyed Mohammad Javad Rasouli about relations between Iran and Bulgaria.

“Currently, there is a possibility of transferring Iranian gas to Bulgaria through Turkey and Azerbaijan. We have a gas pipeline with Turkey and we export gas to Turkey. Another option for transporting Iranian gas to Bulgaria through Azerbaijan is the southern gas corridor between Greece and Bulgaria, which is possible because part of its capacity is empty.

We have a saying that a good friend is known on a bad day! That’s why we are ready to provide part of Bulgaria’s gas needs in these difficult conditions,” the Iranian ambassador told Epicenter.bg.

Here are the highlights of the interview:

END_OF_DOCUMENT_TOKEN_TO_BE_REPLACED 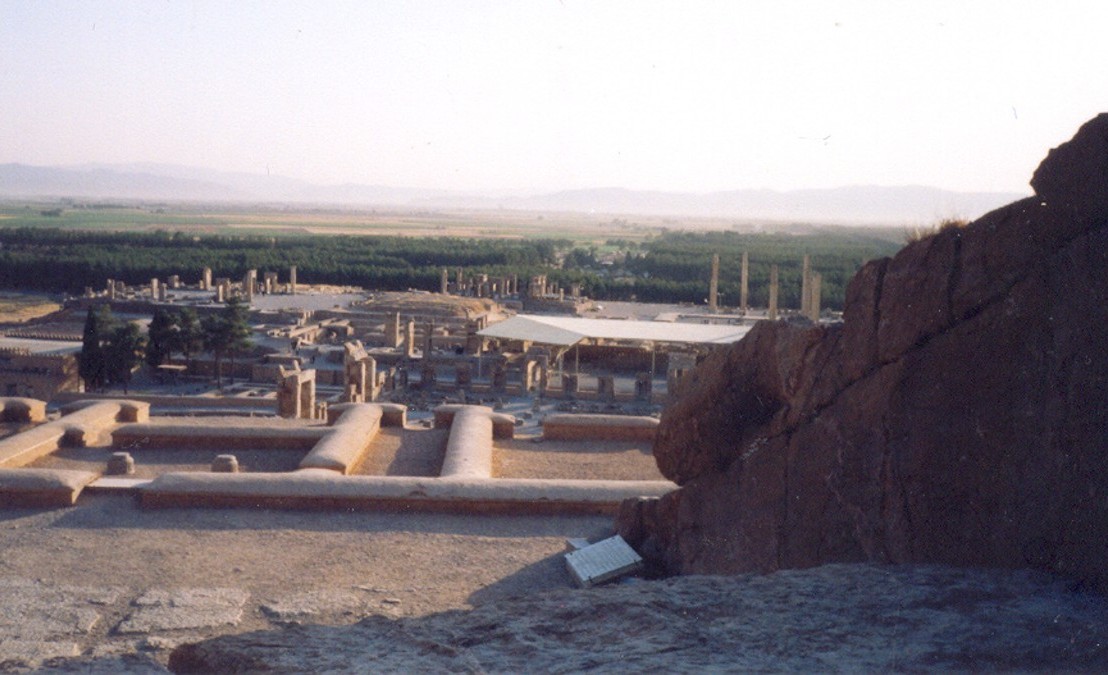 Images in words from a travelling in Iran

This text is given to the Persian Bridge of Friendship blog by Professor Alexander Fedotov’s widow – Snejana Todorova-Fedotova. Alexander Fedotov was a Bulgarian orientalist of Russian origin, who was a specialist in East Asia, but also in the Mongolian and Tibetan space. He also had mutual sympathy for Iranians, Indians and other Eastern nations.

Unfortunately, both my trips to Iran were official. I say “unfortunately” because I never had the opportunity to walk around Tehran, Isfahan or Shiraz on my own. I realized long ago that if you want to feel the spirit of a country, of a people, you have to “go with the flow”, try to swim with the current, not “fight” the onslaught of local traditions, customs and tastes.

We landed in Tehran both times at night: the plane flies over the city for 30-40 minutes and you say to yourself: what must this city that has no beginning and no end be like. Tehran turned out to be almost endless; you can neither walk around this megalopolis of ten million people, nor see it all. I found a few places “for me” in it: the central part, home to the Ministry of Foreign Affairs and some magnificent museums around it, including the Koran Museum; Tehran Square, of which I probably saw only a fraction; the Museum of Modern Art. Overall, Tehran is a somewhat faceless city; you won’t find any mosques or historic mausoleums, except perhaps for Ayatollah Khomeini’s tomb, which has become a place of pilgrimage for millions of Iranians.

END_OF_DOCUMENT_TOKEN_TO_BE_REPLACED 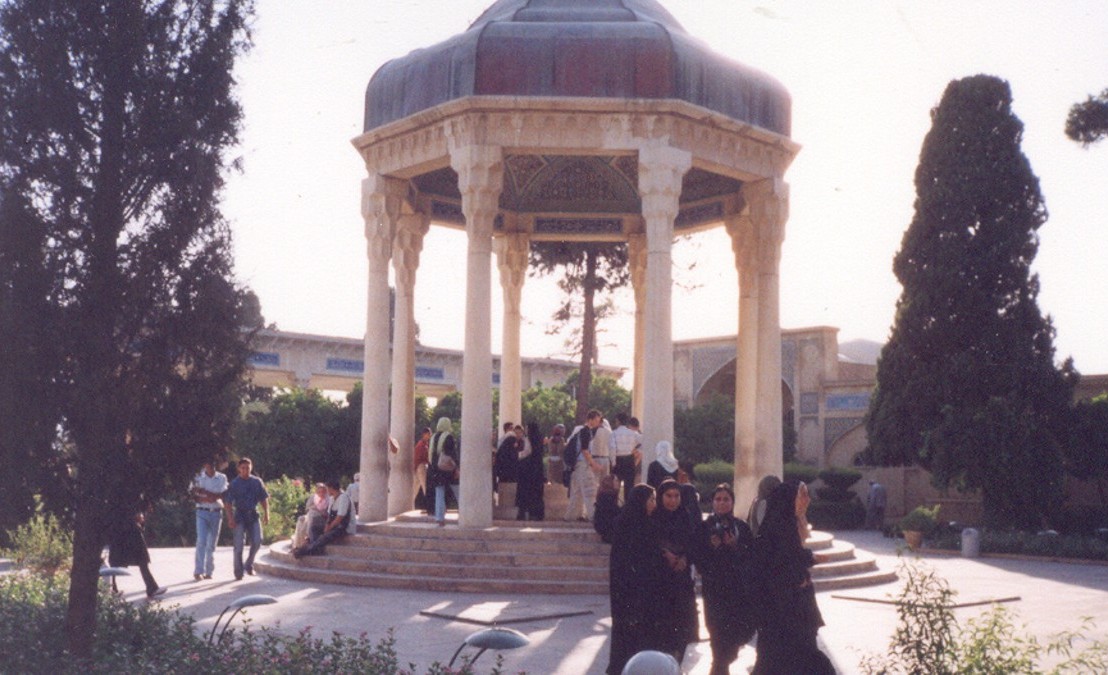 A visit to the tomb of the poet Hafez

This text is given to the Persian Bridge of Friendship blog by the widow of Professor Alexander Fedotov – Snejana Todorova-Fedotova. Alexander Fedotov was a Bulgarian orientalist of Russian origin, who was a specialist in East Asia, but also in the Mongolian and Tibetan space. He also had mutual sympathy for Iranians, Indians and other Asian nations.

In 2012 I had the extraordinary good fortune to visit Iran. I won’t hide it – it was a long-held dream of mine. My interest in the country during my school years determined my career direction – so I dedicated myself to the Orient and became an Orientalist.

One could talk endlessly about Iran, its history, philosophy and literature, but no story would be complete, so rich is the Iranian cultural treasure. Thousands of books have been written about Iran, but none tells the whole story – so much is still to be learned. In this year, declared by UNESCO, at Iran’s proposal, the Year of Dialogue among Civilisations, we are talking about Iran’s cultural greatness, its thinkers, philosophers and poets, whose fame continues to spread even today, whose works continue to stir the minds and hearts of people.

One of these poets was Shamsiddin Muhammad (1325-1390), known throughout the world as Hafez. He was born and lived in Shiraz, one of the most beautiful cities in Iran. Shiraz, located in the south of Iran, is called ‘the city of roses’. He has been praised by not a few Iranian and foreign writers and poets. The narrow streets of this city still preserve not a few legends and tales of its illustrious inhabitants. Many tourists still come to Shiraz today to immerse themselves in the colourful atmosphere of the Orient, to feel its ancient history, to experience the unforgettable poems of Saadi, Hafez and other poets.