The “Persian Bridge of Friendship” blog has been given the right to reprint the abstract of Angel Orbetsov’s doctoral research “Bulgarian-Iranian Relations from the Liberation (1878) to the Late 1950s”, with scientific supervisor Assoc. Prof. Valeri Kolev. It was defended with excellent marks on 14 March 2022 at Sofia University. Angel Orbetsov is a senior Bulgarian diplomat and leading expert on Iran and the Asian countries in the Bulgarian Ministry of Foreign Affairs. 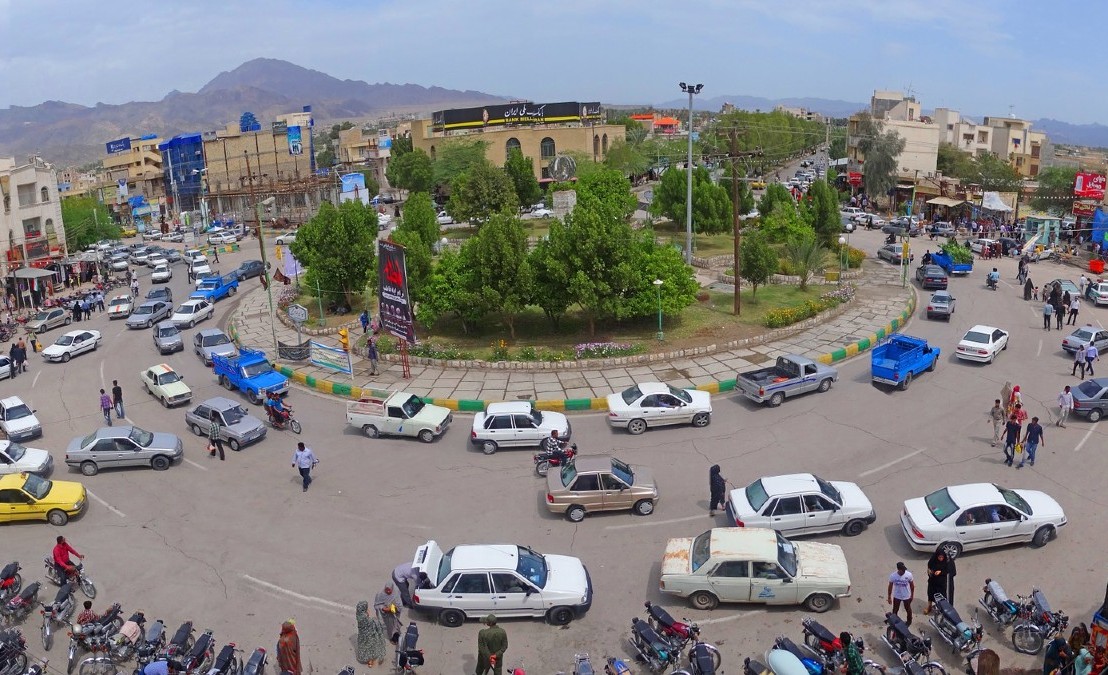 Impressions from travellings to the Islamic Republic

This article was published on 21 April 2012 at the site of the newspaper ”Duma” (Word).

When many years ago I read for the first time James Morier’s novel “The Adventures of Hajji Baba from Isfahan”, I already knew that Iran is the country of poets, a land of roses and swallows, of graciousness and Eastern wisdoms and striking contrasts. I knew that it is a country, which has inherited the mighty culture of ancient Messopotamian civilizations. Its people has a 25 century old statehood, has passed through the hell of history, has outlived fearful foreign invasions, but has resisted and managed to preserve its original spirit, its national identity.

END_OF_DOCUMENT_TOKEN_TO_BE_REPLACED

The orientalist and iranologist Ivo Panov was born on October 5th, 1958 in Sofia. His dedication to the East began with study of Persian Philology at the State University of Kabul (1978-1980) and continued graduating Eastern Languages and Literature at the State University of Azerbaijan (1980-1984). In 2001 he defended his doctorate at Sofia University on theme: New Aspects in the Study of the Poetic Heritage of Omar Khayyam.

At present, Ivo Panov is head of the department for Iranian Studies at Sofia University since the department was founded in 1993. He was also a director of the master’s programme Iranian Studies at New Bulgarian University (2000-2004). He is president of the Association of Friends of the Persian Language and Culture in the Republic of Bulgaria since its establishment in 2008. Ivo Panov leaded section Theory, History and Criticism of Translation at the Union of Translators in Bulgaria (2010-2016) and the Union of Translators in Bulgaria (2016-2019).